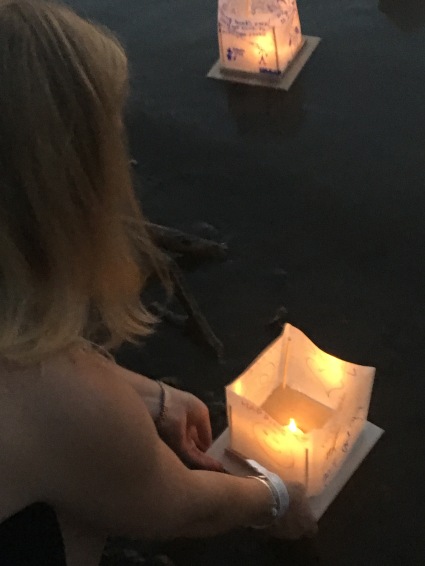 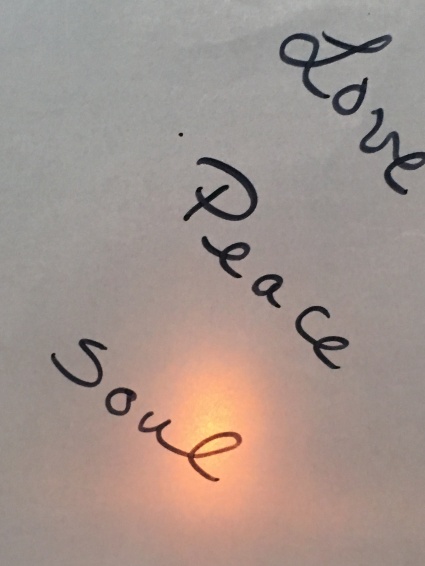 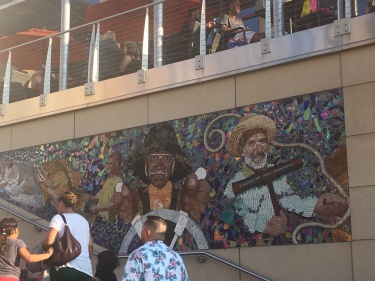 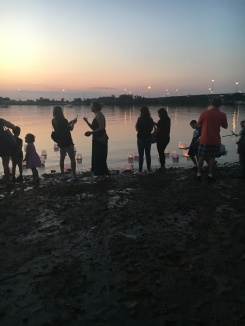 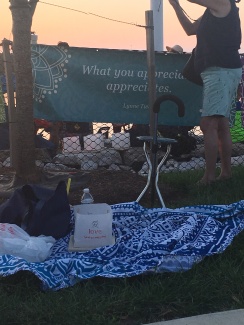 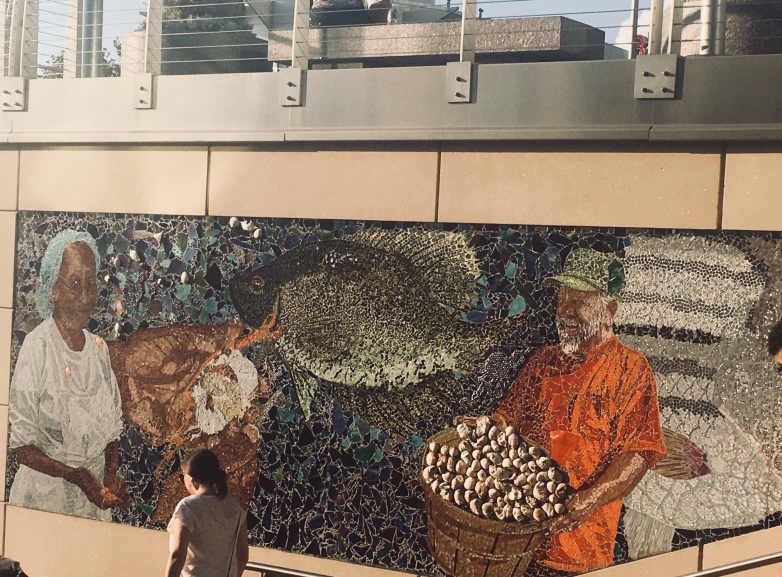 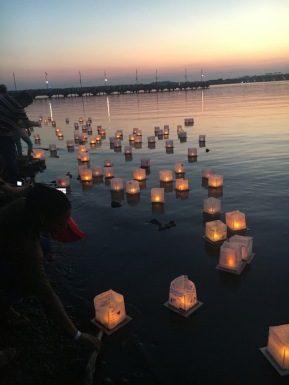 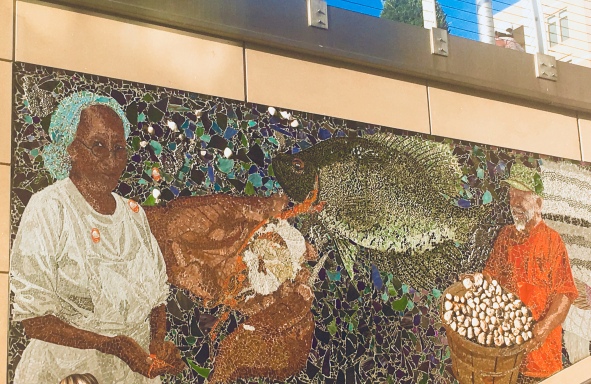 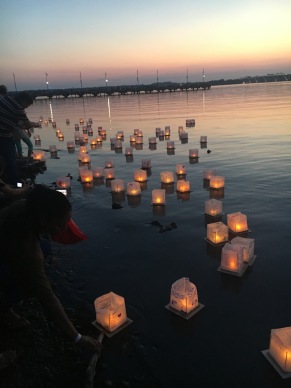 Last weekend I had the privilege of attending the Lantern Festival at National Harbor in Oxon Hill, MD. Lantern Festivals are held all over the world now, but it is a festival originating in China with the Western Han Dynasty 206 BCE- 20 CE, it typical occurs in late February or Early March and is the culminating event for Chinese New Year. Children usually solve riddles on their lanterns. Now Lantern Festivals are used to promote love, peace and Unity.

This festival was held in a place I have been to many times, but I never realized the abundance of murals, sculptures and street art. In this post I will share some of the great art and restaurants at the National Harbor!!! 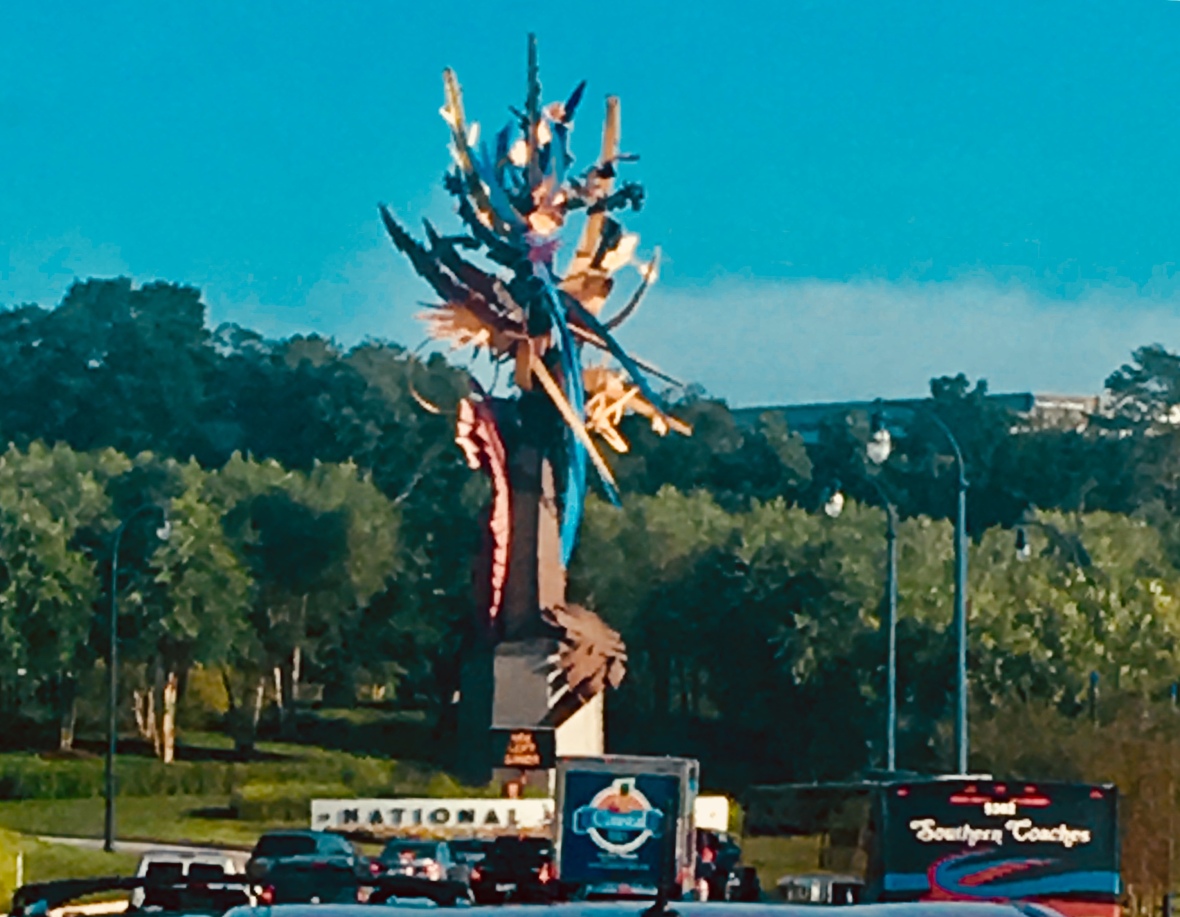 Some of my go to restaurants are Rosa Mexicana, McCormick’s and Schmidt’s, Pretty Girl Cupcakes, Succotash.